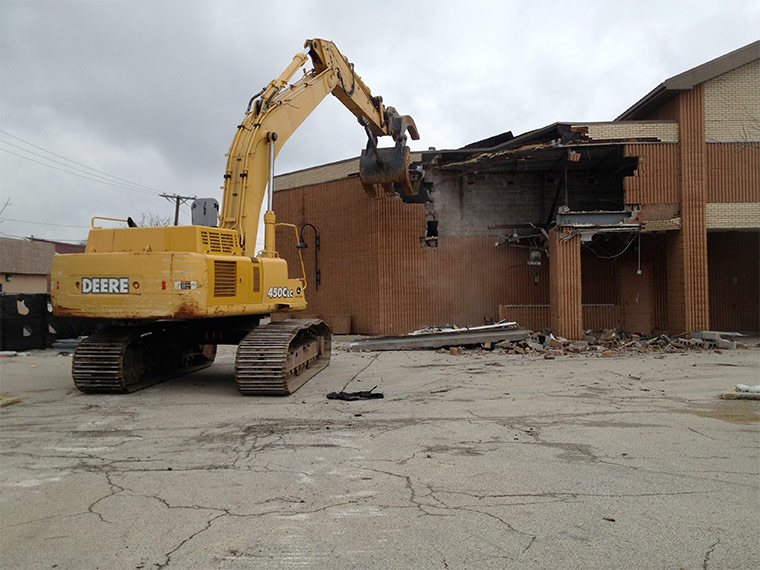 Bryan personnel performed a Phase I ESA at a former Dominick’s Store located along Waukegan Road in the Village of Glenview, IL. The Phase I ESA included an asbestos survey and a lead-based paint survey. Bryan personnel prepared the Phase I ESA report along with reports summarizing the asbestos-containing materials (ACM) and lead-based paint testing results. A review of historical Sanborn® maps indicated that the former Dominick’s store was the site of a filling station in the 1930s. No known records for removal of the gasoline USTs were found.